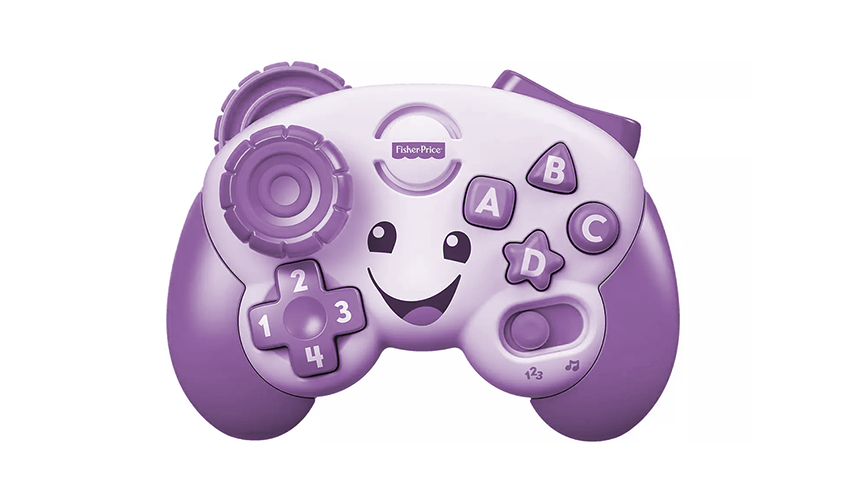 It’s odd what skills I’ve got from my day job that transfer to parental skills.

The earliest skill I had to use was debugging. Newborn is crying, unable to tell you what’s up. I had to go through a mental checklist of possible reasons. Trying each one until one sticks.

Along the same time I had to use my ability to hop between tasks. I’m used to being dragged into meetings mid task, or having to stop everything to fix a bug. Now with the newborn I had to drop everything and fix the crying, then continue once he was all better.

On to more fun tasks. Taking care of the little one today I found myself doing a bit of level design. It was what sparked this idea. He seems to be really keen on climbing at the moment so we recently brought some big play shapes (made out of some fairly hard foam) for him to climb over. Whenever I’m in the playpen I create new layouts for him to crawl over, under, between and to destroy. It’s great fun for me to both be practising a bit of level layout and seeing him enjoy it.

On the flipside, that new ability to climb means as a designer I’m having to run around my house and spot new potential dangers for him. Where would this little player try and boundy break next!? So much DIY and hacks to protect him and our stuff.

Otherwise – keeping him entertained and educated is just what I do with my own players. It’s not too dissimilar though at his young age it’s more physical than video games of course. Looking forward to creating games he’ll be able to play and enjoy.

I’m sure there’s plenty more that I’ve missed, and as he grows I’ll be using some other skills. I can imagine gamification of all sorts of chores and rewards. Just been a fun observation!

On an unrelated note – his favorite toy is his game pad. I’m so tempted to mod it to be a real controller as it has some really interesting shoulder input design! That orange scroll wheel looks fun.